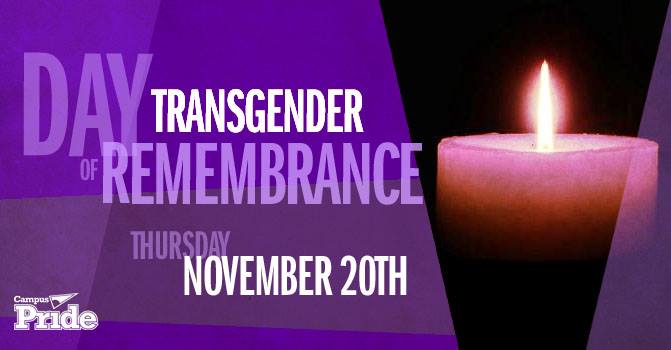 Kaleidoscope (Wake Forest University School of Divinity’s LGBTQ student advocacy organization) and Wake Forest Baptist Church are sponsoring an interfaith memorial service for Transgender Day of Remembrance on Tuesday, Nov. 20, at 7 p.m. in Davis Chapel on the campus of Wake Forest University. TDOR honors and remembers those who have been murdered as a result of transphobia and brings attention to the continued violence endured by the transgender community. 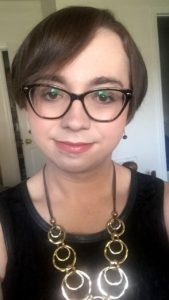